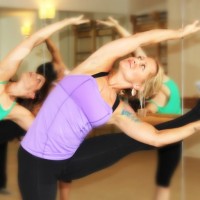 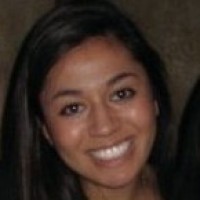 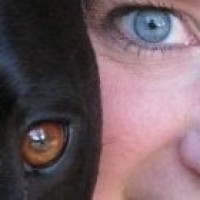 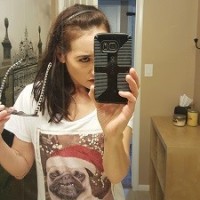 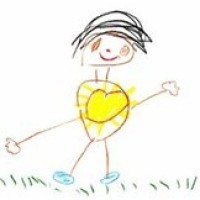 The Light Inside of Me

Guiding our children to shine their inner LIGHT by being our absolute best!